Despite the cheeky title, flatulence can be a serious business, indeed. If you’ve ever lived with a bulldog or boxer I think you'll agree. And you’ll understand this perfectly if your pet suffers from certain chronic gastrointestinal disorders.

Yet in vet school I don’t recall this topic ever getting its due. The flashier subjects of diarrhea and vomiting always overshadowed "excessive intestinal gas production" when discussing the category of gastrointestinal ailments.

And while that’s understandable, flatulence needn’t be ignored. It, too, deserves to be treated with respect. After all, pets that suffer it aren’t just annoying those around them, their bodies are telling us something about how they’re ingesting and/or digesting (or failing to digest) the foods we give them.

Make no mistake: Flatulence is 100 percent normal and physiologically appropriate in most cases. But even when it is normal, that doesn’t mean it’s a welcome punctuation to our pets’ post-prandial slumbers. No.

And it’s no more comfortable for them than it is for us humans after a bowl of legume-loaded, three-engine chili, or an overflowing plate of black beans and rice.

And Beano isn’t always applicable. Indeed, some discussion of this on the Veterinary Information Network’s internal medicine forum described it as "probably non-toxic" but likely not helpful for animals. Sure, not a very scientific assessment, but it doesn’t sound like a ringing endorsement either, does it?

So what does help?

First, a diagnosis is in order. Why exactly is so much nasty gas coming out of the business end of nature’s most efficient composter? Here’s a short list of possibilities:

Too much gas going in

Too much gas production inside the digestive tract

(bacteria, the gut’s co-digesters, cause the release of gas during digestion)

To determine the causes for excess gas, stool checks, bloodwork, X-rays, and ultrasound are the standard methods. But sometimes endoscopy (think colonoscopy), abdominal exploratory surgery, and CT scans are required to get to the bottom of it –– yes, even flatulence disorders can be hard to diagnose.

Most of us stop short of using invasive methods when it comes to something as seemingly silly as gas. But where there’s smoke, sometimes there’s fire. That’s why severe acute or worsening conditions are often best dealt with more aggressively.

For most common gas issues, however, I like to try the simple tricks they never taught us in vet school. Here’s a list of "it’s worth a try" methods best employed after your vet has done her basic workup and can’t find an obvious source of the dilemma:

A change of diet

Perhaps some ingredient is giving her the gas. Just like people, pets can be intolerant of proteins and/or carbohydrates. Eliminating ingredients one by one every week or two is probably the best approach, but simply picking out a new, lower-residue diet has worked for many pets whose owners are more time-challenged (as always, please make drastic diet changes slowly by carefully mixing in the new diet for a week).

Some pets are just pigs, gulping mouthfuls of air along with their food. Slowing the process down helps, and frequent, smaller feedings is one way to accomplish this.

Check out the chewie action

Is she gulping as she chews? Pay attention, you might learn something! 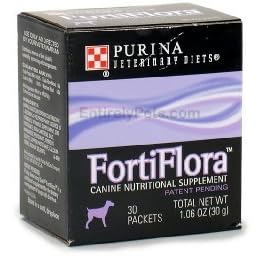 Sure, some pets respond to simple yogurt (preferably laced with extra acidophilus cultures, as in Activia), but these commercial pet probiotics seem to work best for our carnivores. Daily or every-other-day treatment is typically required. 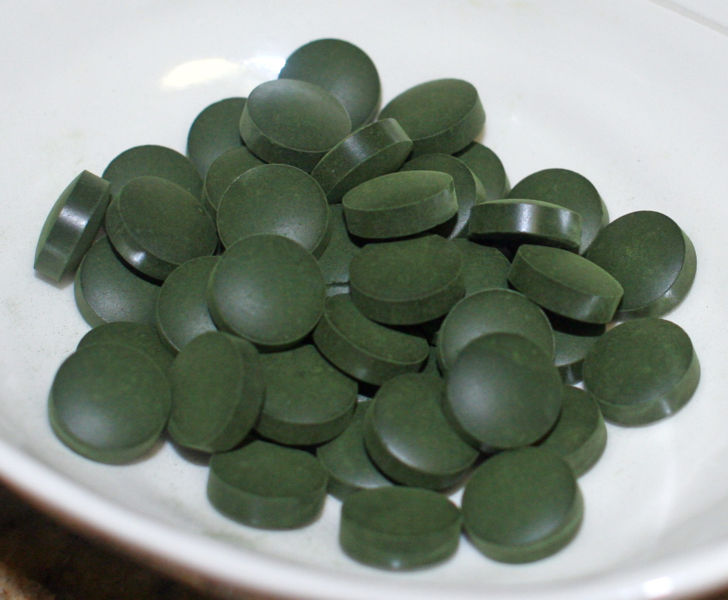 Apparently, some gastrointestinally-focused internal medicine specialists like to use charcoal tablets to speed the nasty bacteria through the GI tract. I’ve never tried it, but it's safe, so it's worth a shot, right?

Yes, as in Gas-Ex. Ask your vet for the recommended dosage amount.

Some breeds are uniquely sensitive to certain proteins or carbohydrates. For example, I’ve heard that elkhounds can’t tolerate peanut butter for all the gas it gives them. Go figure.

Like probiotics only different. These are usually included in foods like Eukanuba's Low Residue diet. I feed this to my pug mix and it helps his delicate GI tract. It also makes his stools much smaller.

Have any more tips? I'm all ears. Anything to keep the flatulance at bay...